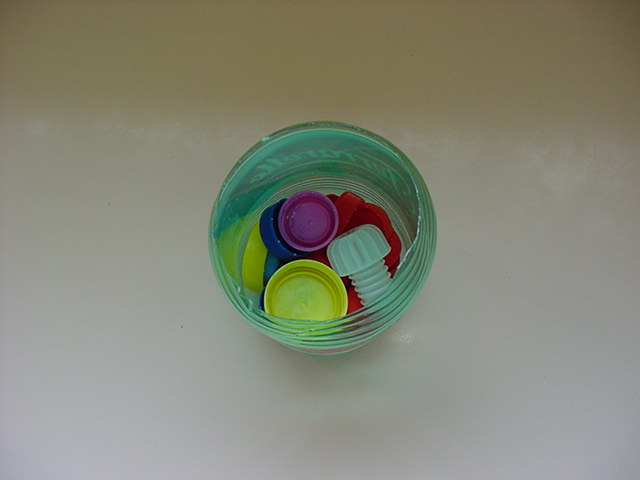 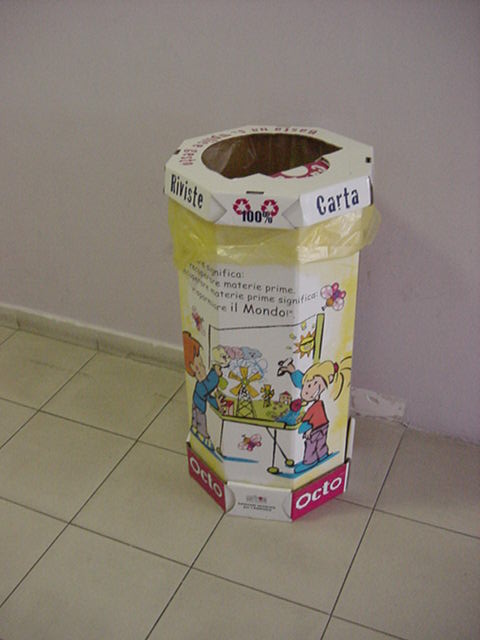 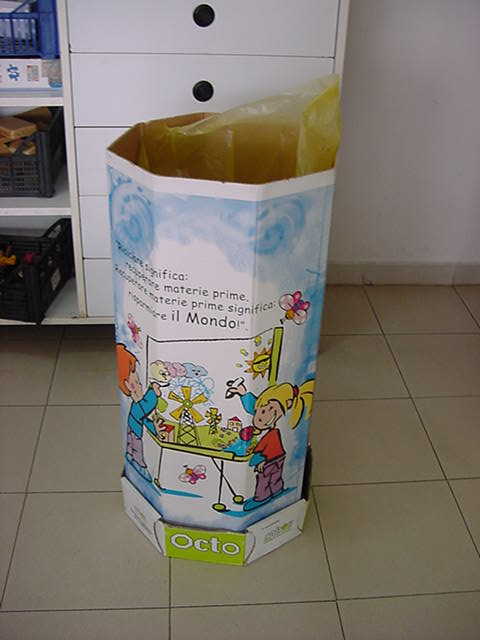 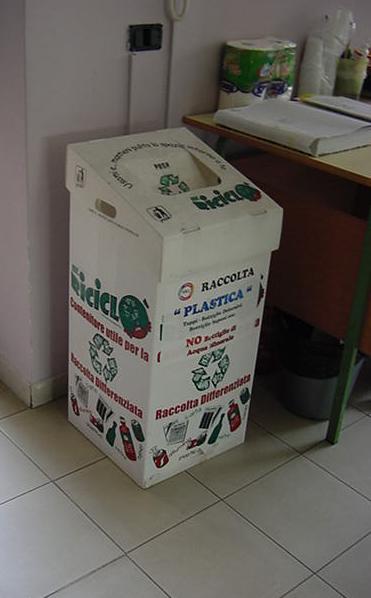 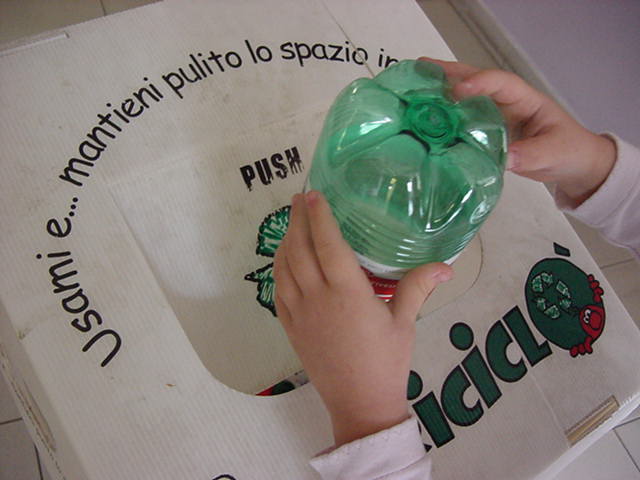 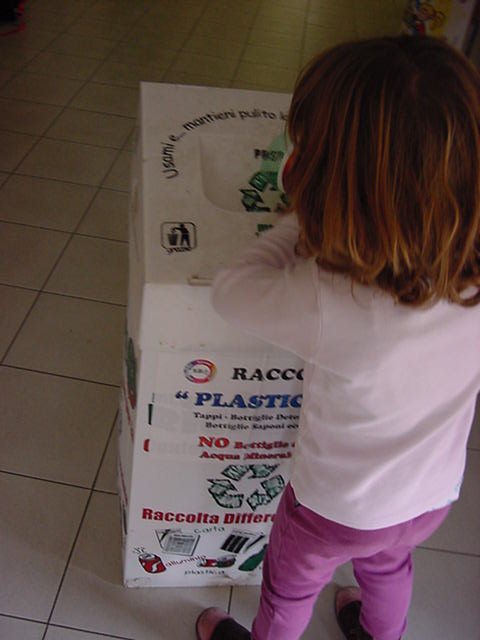 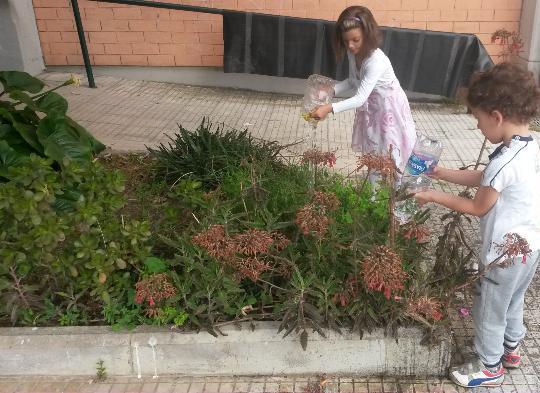 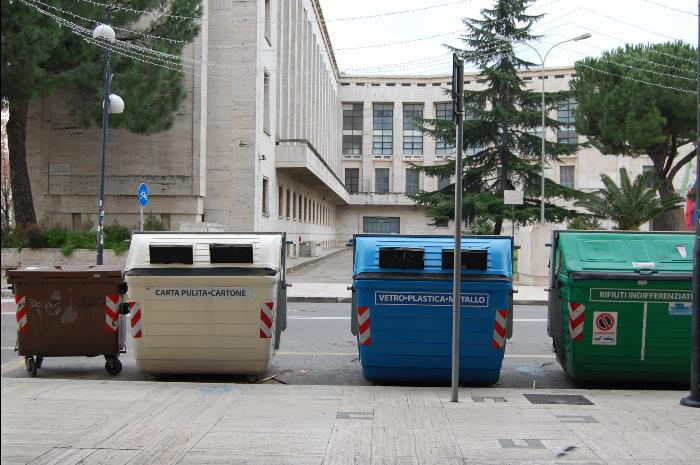 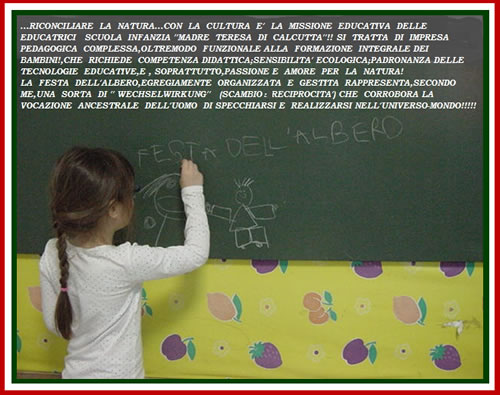 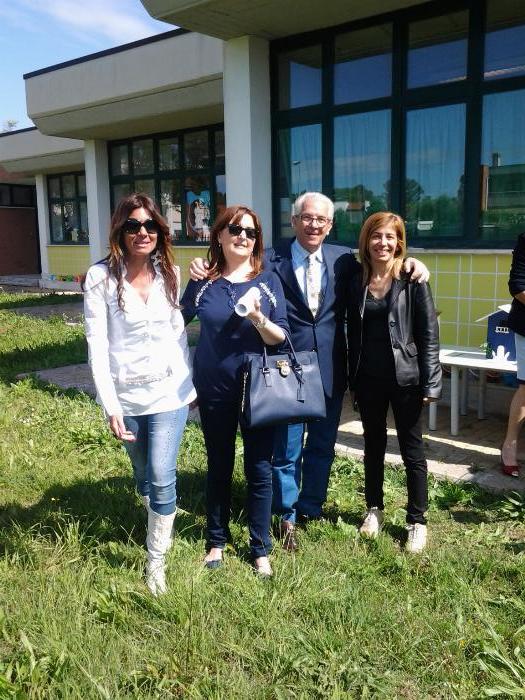 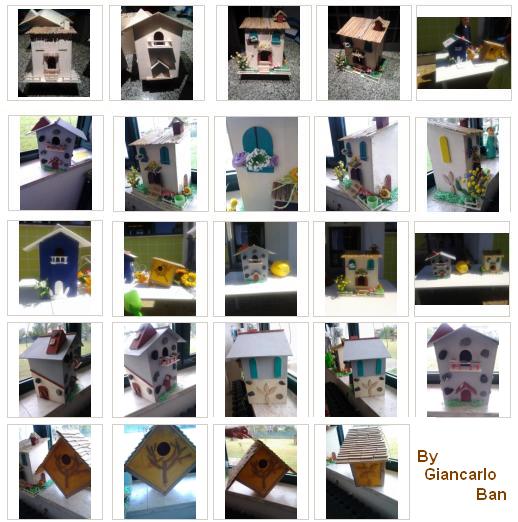 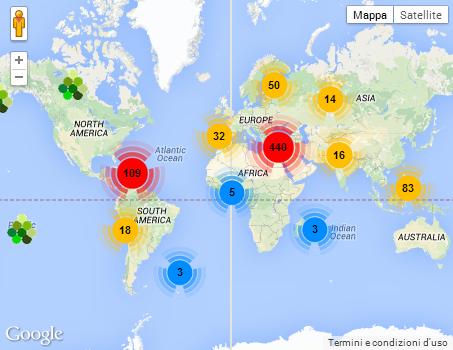 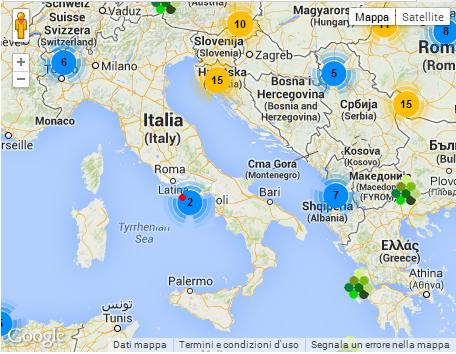 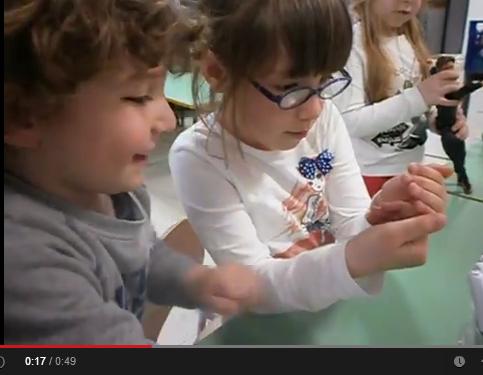 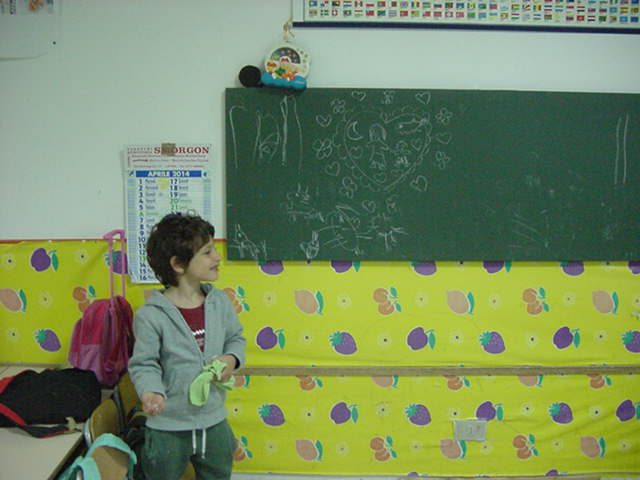 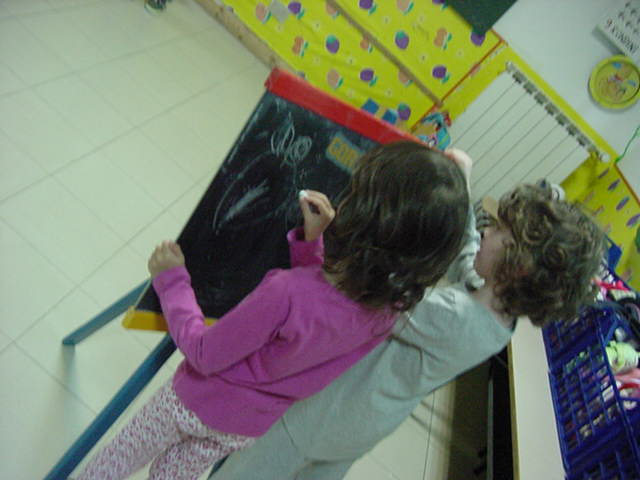 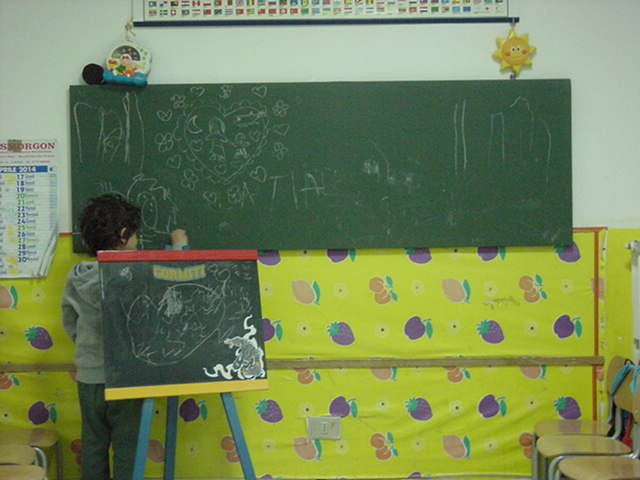 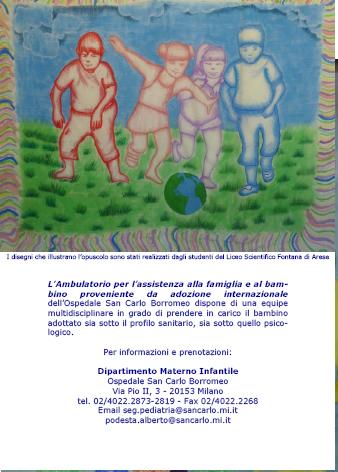 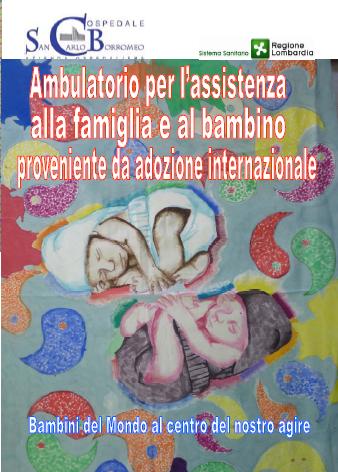 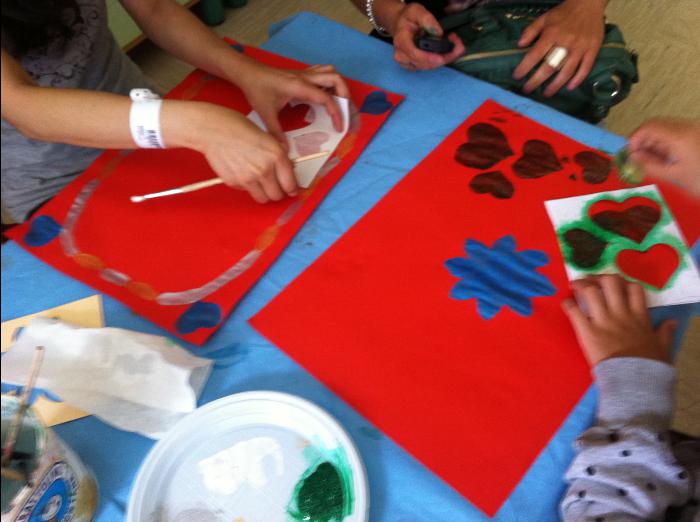 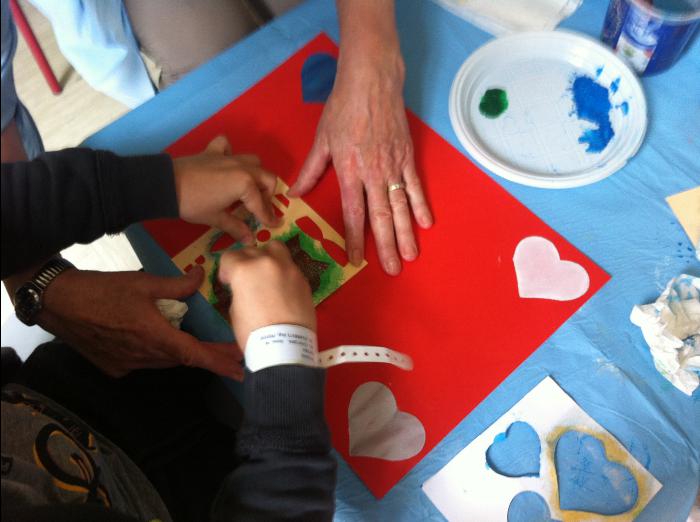 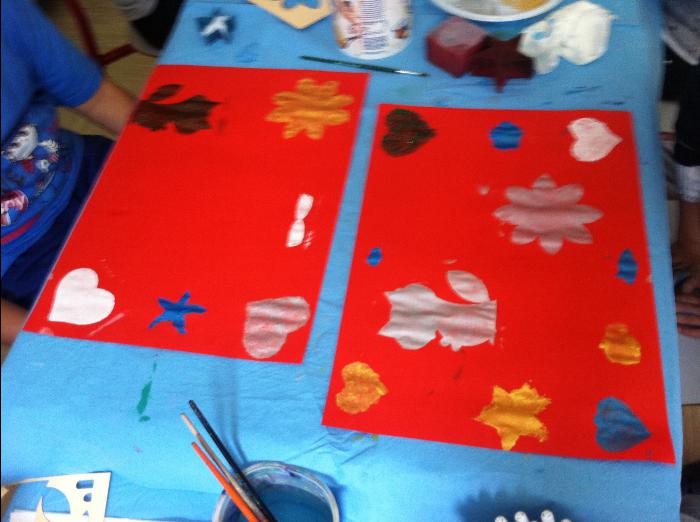 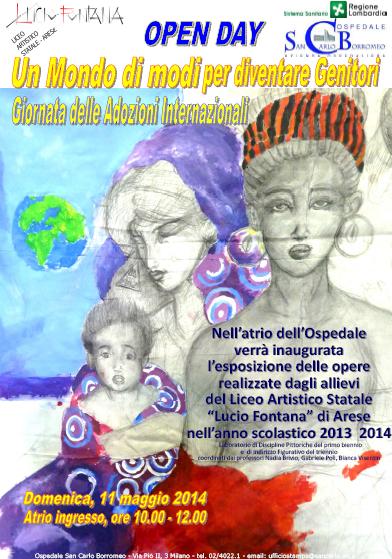 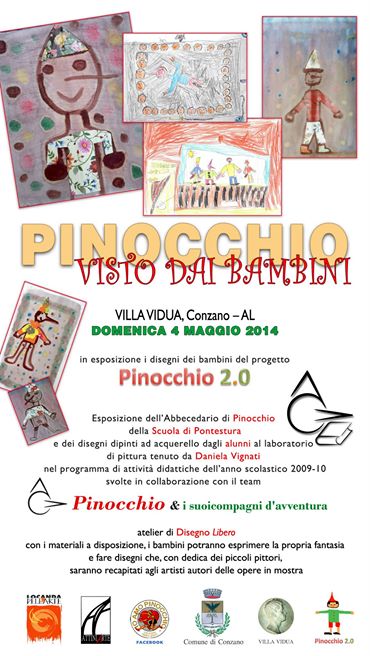 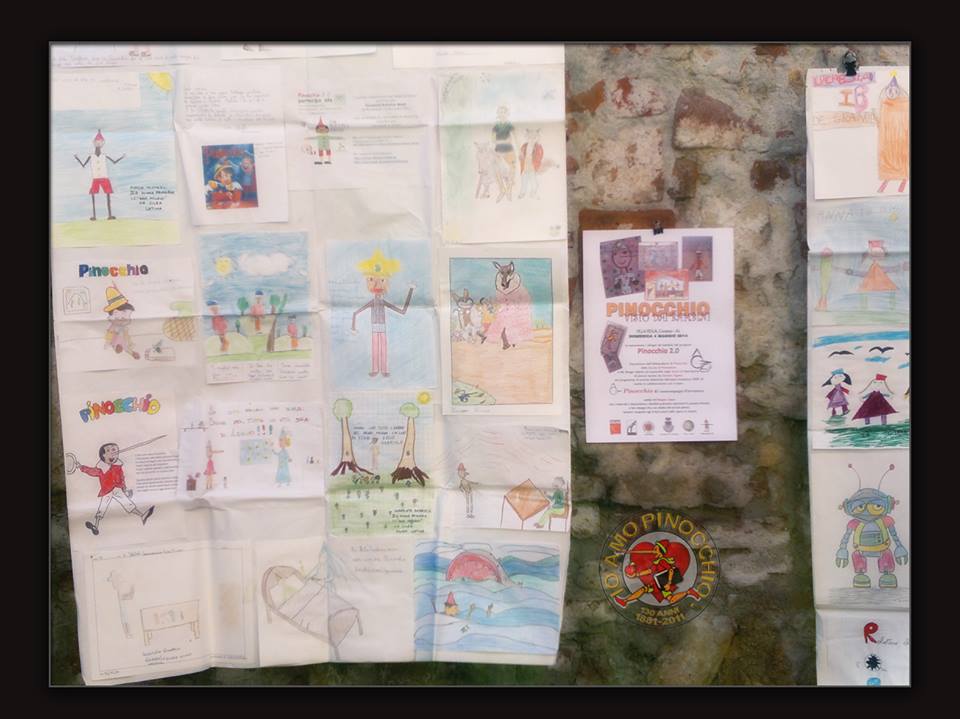 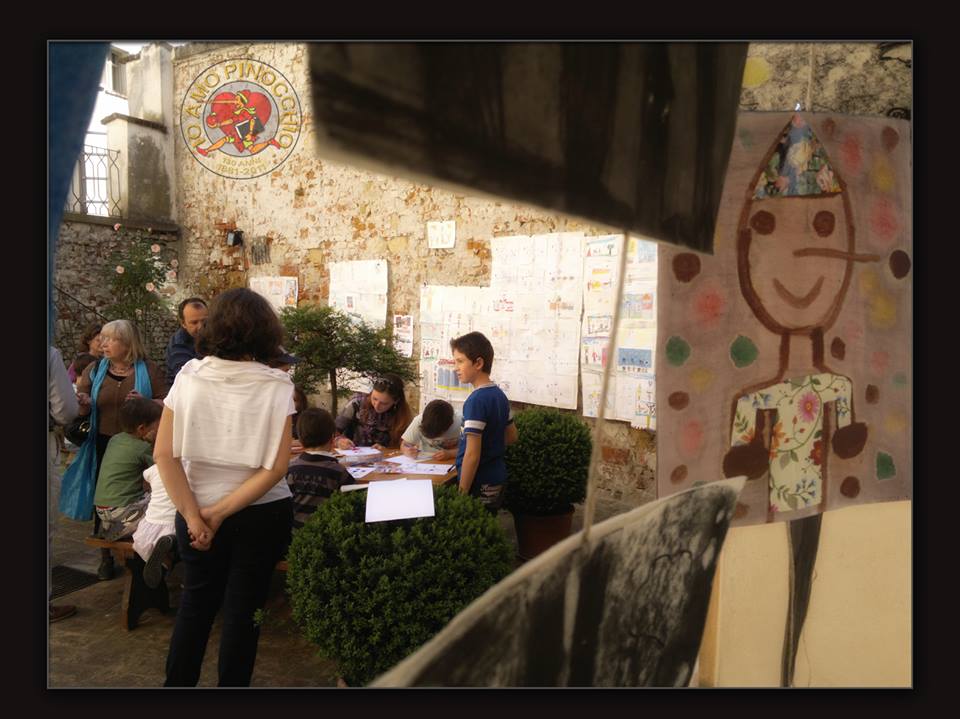 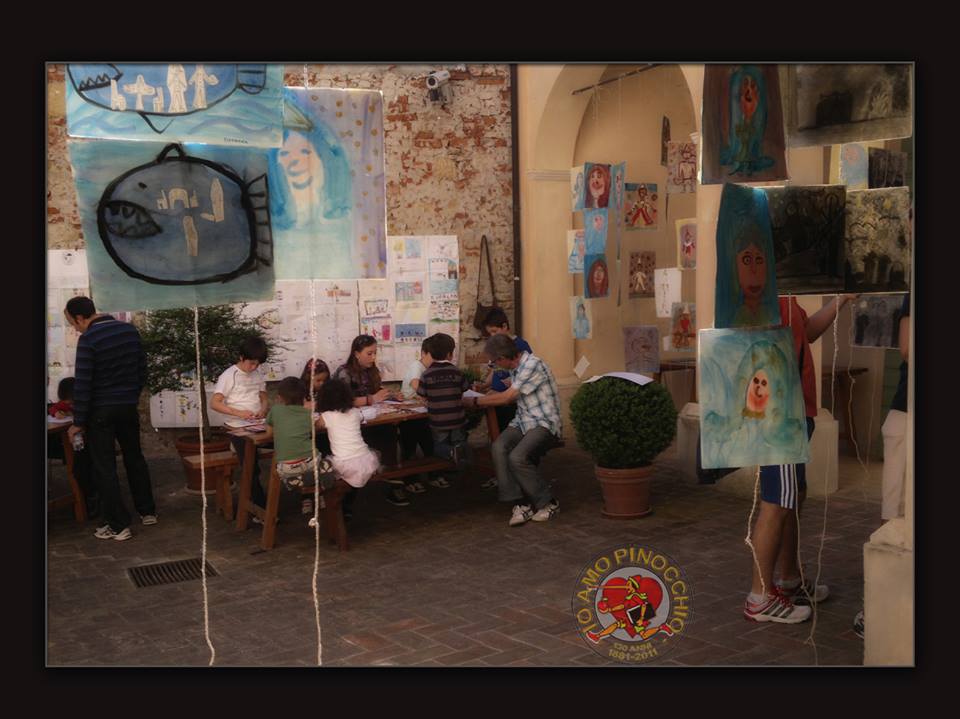 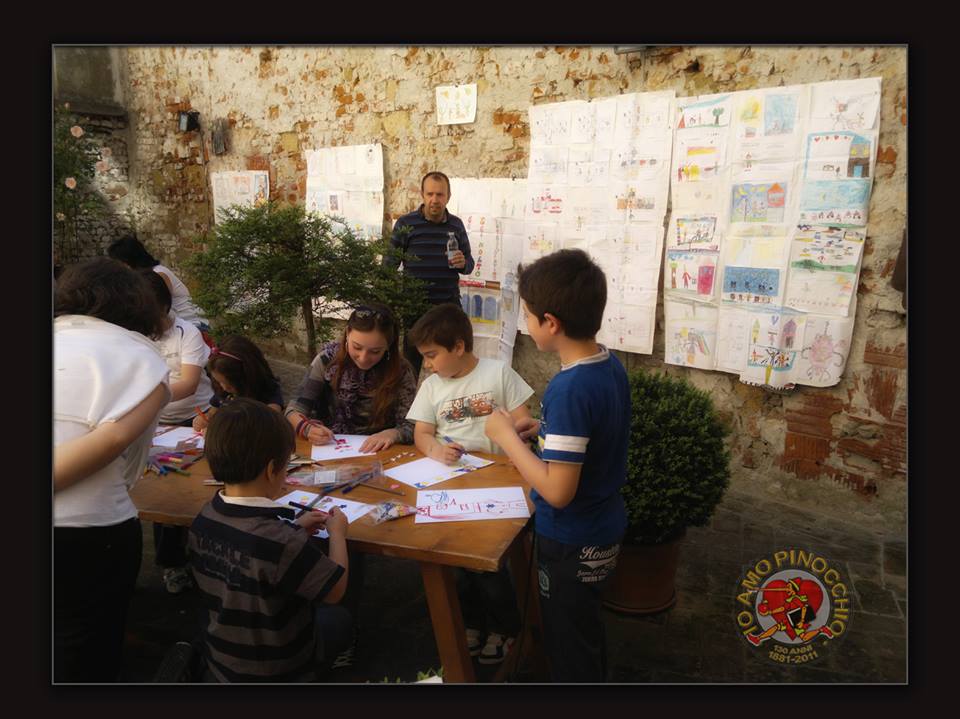 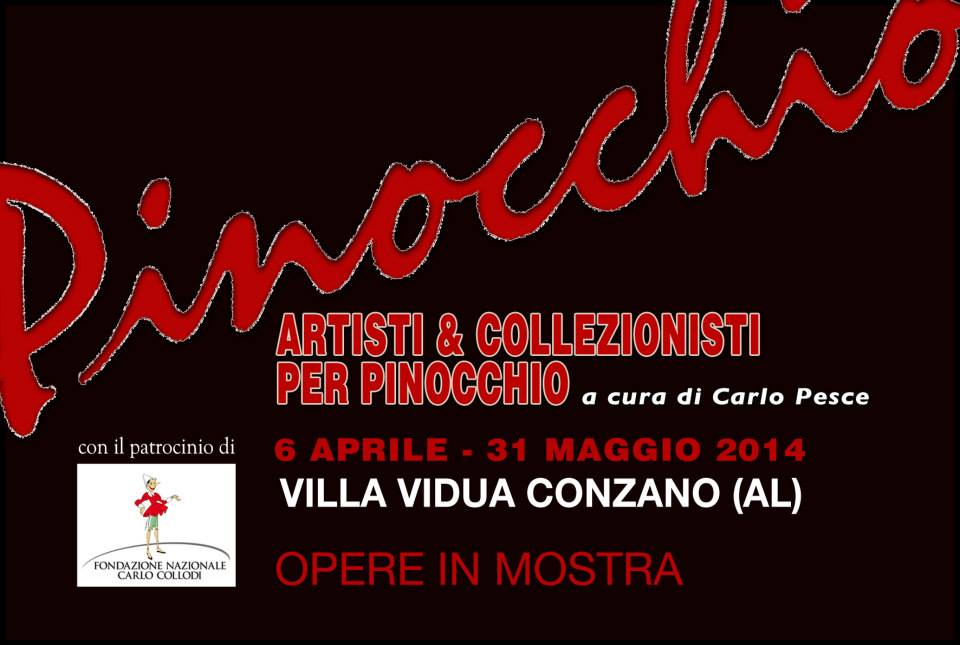 Antonio attini, was born in Turin in 1960 and since 1986 he has been a professional photographer. He is specialized in photoreportages, archeological photos, landscapes and aerial photos; he has realized several works in Europe, Africa, Asia and America:. They have been published by the main travel magazines in the world and he has won many photographic prizes. In 1989 his first book “Colori a Venezia” (Colours in Venice) was published by Capitello of Turin, the same publishing house editing two other works of his “Torino le case raccontano” (Turin, houses relates) and “Torino, le altre case raccontano” (Turin, other houses relates).
Since 1994 he has been a member of the “Gold Circle Kodak European Award” having an excellence standard.
In the same year he began cooperating with the white star edition of Vercelli, which has branches in the U.S.A, Germany, France and Switzerland. For this publishing house he has realized the photoreportages of several books and different series, also being involved in the realization of some high valued works such as “Roma antica” (Ancient Rome), “Antico Perù” (Ancient Perù), “Antico Messico” (Ancient Mexico), “Antica Grecia” (Ancient Greece), “Antico egitto” (Ancient Egypt), “Antica India” (Ancient India), “Le città perdute” (The lost cities), “L’Italia meravigliosa” (The Marvellous Italy), “Italia antica” (Ancient Italy), “Cuba”, “Ramsesses II”, “Egitto ieri e oggi” (Yesterday and today Egypt) and “Terra Santa ieri e oggi” (Yesterday and today Terra Santa), whose American editions have been inserted in the catalogue of the library of the New York Metropolitan Museum of Art.
He cooperated to the editions of books in the following series:
– “Città d’autore” (City of author): “Lisbona” (Lisboa), “Monaco”, “Il Cairo” (The Cairo), “Copenaghen”
– “Grandangolo” (Wide angle): “Cuba”, “Tunisia”, “Turchia” (Turkey), “Israele” (Israel) and “Perù”.
– “Destinazione U.S.A.” (U.S.A destination): “Atlanta”, “Canyon” country” and “New York”
– “I luoghi e la storia” (The places and the history): “Vitenam”, “Israele” (Israel), “NewYork”, “Andalusia”, “Provenza” (Provence), “India del Nord” (North of India) and “Washington”.
– “Regioni d’Italia” (Region of Italy) “Emilia Romagna”, “Lombardia” (Lombardy), “Piemonte” (Piedmont), “Veneto”, “Lazio” (Latium) and “Laghi d’Italia” (Lakes of Italy).
– “The World from the sky”: “Washington”, “Hawaii”, “Chicaco”, “San Francisco” and “New York”, “Svizzera dal cielo” (Switzerland from he sky)
– “Flyng high”: “Irlanda” (Irleand), “Toscana” (Tuscany), “Messico” (Mexico), “Marocco” (Morocco), “Norvegia” (Norway).
He exhibited his works in the main Italian cities: Turin (1989, 1992, 1996, 1997 and 1999), Milan (1994 and 1996), Genoa, Rome (1990) and at the Fenice Art Gallery of Venice. His photos have been collected in several European, American and asian collections.
In 2005 his book “Italia emozioni dal cielo” was published in several languages and it was selected by the Metropolitan Museum of Art for its catalogue.
In 2007 he published his book “Sardegna- emozioni dal cielo” (Sardinia emotions from the sky) in 4 languages. It was realized thanks to a great aerial work- unique in its gender- characterized by a dozen of flight hours on small planes and Helicopters, flying far and wide over the island, from the Stretto di Bonifacio to the Capo Spartivento, from the mountains of the inland to the coastlines and to the archipelago, from the cities to archeological places.

His works were present at some important international exhibitions: among them the two installation of “Italia emozioni dal cielo” (year 2006, in Milan, for 5 months in Via Dante and Year 2007 in New York at the Cipriani in Wall Street) and the travelling exhibition that in June- July 2007 followed the Overland expedition along the route Paris- Beijing on the occasion of the Centenary of the historical raid made by Itala in 1907.

Between 1996 and 2008 Antonio Attini as an Author published 222 high valued photographic monographs. He worked with several publishing houses, in different parts of the world and in many languages